.@CPI_foundation & @ANZSOG are hosting a webinar series "reimagining government" on how govs should & can be better for all citizens

'When people feel supported by strong human relationships, positive change happens', but how can the #enablementparadigm help create this?

The Centre for Public Impact has partnered with The Australian and New Zealand School of Government (ANZSOG), a global leader in education and government-focused research relevant to the public sector.

Together, we are hosting a webinar series focusing on how governments should and can be better for citizens; something we call “reimagining government”. We recently held our third installment, focusing on “relationships first”.

We at CPI, together with ANZSOG, are proud to be playing our part in providing spaces for these critical discussions.

The discussion started with a conversation about real world examples of a ‘relationships first' approach to public service.

During her time as CEO of Wigan Council, Donna led The Wigan Deal, which aimed to remodel how the local authority worked and delivered its services; shifting from a model based on transactions, to a model based on building relationships and trust with citizens. To do this, all levels of relationships required change: between citizens and frontline staff; between officials and elected representatives, and between the local authority and national institutions including national government.

Wigan's decision to invest heavily in its relationship with regulators was revolutionary.

By negotiating with regulators to build up trust, they adopted a hands-off approach as far as they could within existing legislation.

It was interesting to discover that after 8 years, the Wigan Deal enabled significant cost savings, as well as improved life expectancy, and increased levels of satisfaction with the local authority.

More examples of a relationships-first approach

Brenton highlighted the Family by Family programme as another example of a relationships-first approach. Rather than the State designing services for vulnerable families, Family by Family connects families who have experienced hardship with families in crisis. They are encouraged to work together to support the family in crisis, and help them to emerge from the other side. Family by Family is consciously not a top-down approach - predicated on the theory that successful interventions are those in close proximity to citizens, and not far away in ministries or government departments.

Donna provided another example of where relationship-based policy is operating on the ground. In New Zealand, Jacinda Ardern has explicitly stated how she sees her government and the role of government. The New Zealand government has created “well-being frameworks” to address long-term issues like mental health that cut across government. Moreover, they have brought together teams that cut across Treasury, Health, Social Care and Education to focus on the needs of citizens, not departmental priorities and agendas.

Finally, Gill pointed to the example of the Australian Tax Office, which embarked on a reimagining of how they worked after the Secretary, Ken Henry, realised that the system creates perverse incentives, causes a high amount of stress and was designed to help the tax office function rather than help people with their taxes.

Why isn't this approach used everywhere?

Wigan and Family by Family are notable examples of a relationships-first approach, but why aren't there more? Donna suggested that this is because it requires systems change, which is hard, especially in large government departments.

Our whole system is so embedded in new public management theory that it's hard to imagine different ways of working.

Economic orthodoxy, combined with modern politics, means that huge effort and amount of bravery are required to change large institutions. Because mistakes are not rewarded, to be successful in these systems it is better to ‘play the game' than ‘rock the boat'.

Gill stated that in some areas, like child protection, it is difficult to pursue any path that is perceived to be even remotely risky. When the State acts as the guardian, risk aversion means that it becomes ever more remote, and ever less human. Yet, Gill noted the importance of putting the child, rather than policies and procedures, front and centre.

In addition, a relationship-first approach can be used as a cover for budget cuts. Gill spoke about the National Disability Insurance Agency (NDIA) in Australia - one of the most significant social reforms in the country during the post-war period. At the heart of the NDIA is a relationship, centred on putting those with disabilities in control of their care. But in reality, there is a swathe of cuts to budgets and services, meaning that this human-centred reform has failed and remains transactional, rather than relationship-based.

Donna suggested that devolution of power from the centre is an important step. For example, the UK government had problems in the delivery of COVID-19 testing and this, Donna believes, could have been better handled by using teams from local authorities who are closer to communities.

Brenton echoed this sentiment, suggesting that government officials at all levels should be going into communities, talking to people about problems that they are dealing with, designing solutions with them at the heart of that process, and evaluating as they go.

In Victoria, Gill sought to encourage a relationships-first approach by physically connecting public servants with the schools they were serving, and giving students a voice:

We created a way to have our senior team go out to the schools, and created a student advisory group for the department.

Previously, there were family groups, groups for teaching staff, and academics - but no student group, despite being the ultimate end users of the services.

Officials must also learn to be comfortable with uncertainty and failure. Donna highlighted that admitting mistakes was a critical step in the journey to more relationships thinking. In Wigan, she said that politicians are under intense pressure to never admit failure because things are too important to get wrong. But, it's a vital step in the process to putting people first.

Finally, Brenton highlighted the importance of collecting and valuing different forms of data. Departments, like finance, are often structured to focus on hard data, economics and provable value for money. However, other forms of data, such as stories and qualitative inputs, are needed to demonstrate the power of a relationships-first approach.

We've seen that there are ‘bright spots” around the world, whether in the ATO, or embedded deeply into the thinking of the New Zealand government. But, how can we scale from these sporadic examples into creating a new paradigm for government?

Over time, small examples like those mentioned in this webinar,will build and gain traction. More practitioners will understand the principles involved, and rise to positions of authority within large institutions. Through these small beginnings, we hope to see relationships-first thinking integrated more widely into policy design and practice.

There are three more webinars in the 'Reimagining Government' series, ranging from “sharing power”, to “lead with humility” and "reorient to learning". Each webinar allows participants to listen to the panel and discuss the ideas in small groups. If you are interested in being part of this conversation, register here to participate: 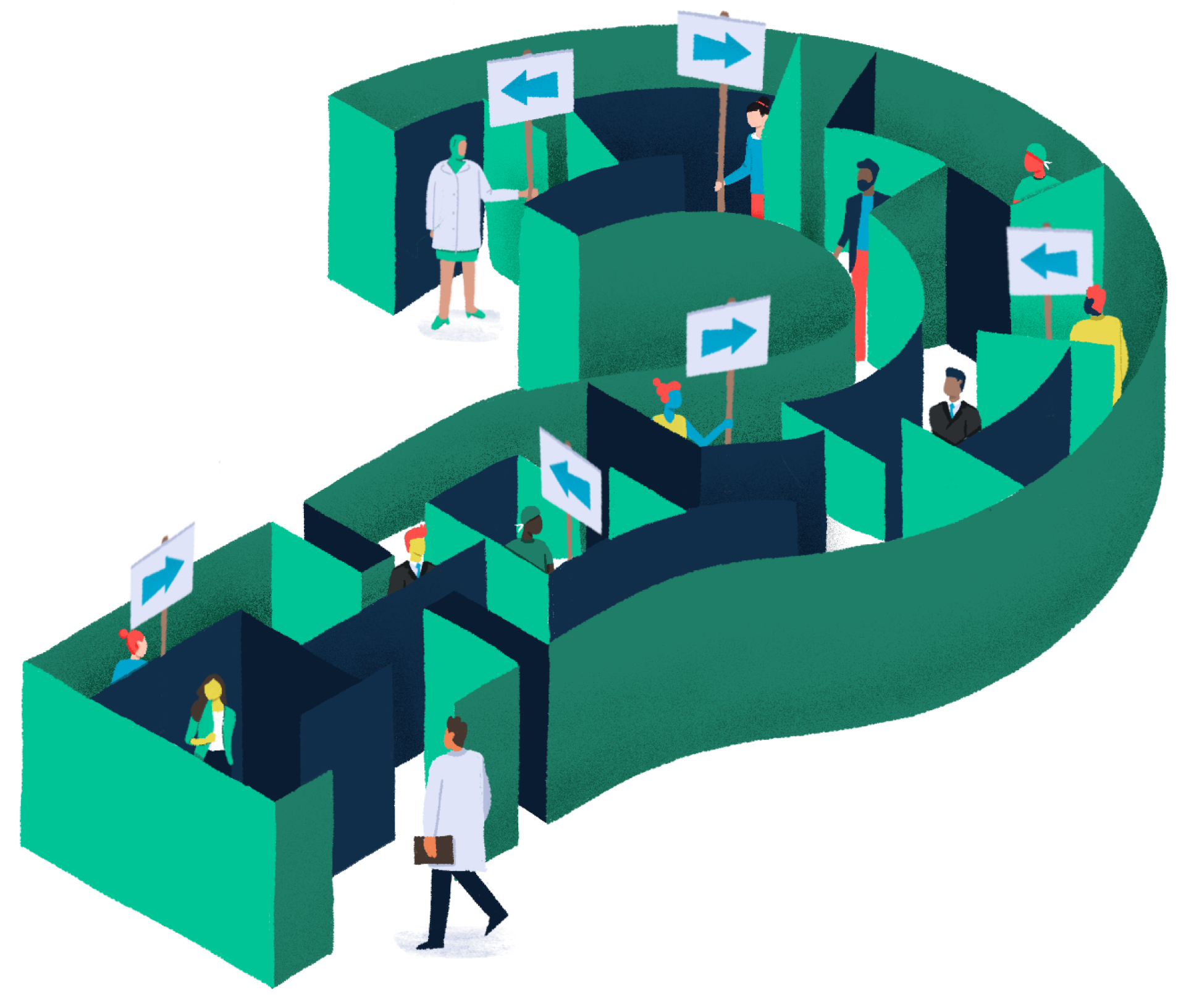 Our vision for government

There is a growing movement of government changemakers around the world exploring a new vision for government. Be a part of the movement.