Tom is a Director in Public Digital, helping governments, public institutions, commercial organisations and political leaders with digital transformation. In 2010 Tom founded the UK's Government Digital Service (GDS) and served as its deputy director until 2015. Tom wrote the UK Government Digital Strategy in 2012 and led the agile project to create GOV.UK, the single website for UK Government, which has now received over 2 billion visits, and won the UK’s top design award in 2013. 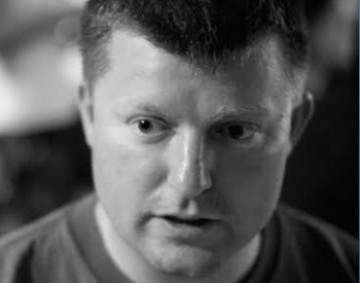